The new third location which opened on Alton Road in Miami Beach about two years ago, is no longer in business. I stopped by to visit the once thriving gym and owner Dino Spencer this weekend while covering the Miami Open professional tennis tournament but the doors were locked and through the window it was evident the gym was finished as most of the equipment had been removed.

A worker at the nearby World Tennis store confirmed that the Gym had surprisingly closed about a month ago.

Spencer was the maestro of the revived historic boxing business which had relocated a couple of years ago from several blocks away on Fifth Street and Washington Ave, which was around the corner from the original location which is now a CVS.

Muhammad Ali and the top boxers of his era trained at the iconic gym. In recent years, several boxers such as David Haye, Carl Froch, Kell Brook, Paul Malignaggi and Chris Algieri and even supermodel Adriana Lima used the gym for their boxing training workouts.

Is it another sign that boxing is fading fast as a sport in the American culture? Or simply that the changing times make it nearly impossible for a specialty boxing gym to thrive in such an exotic location as Miami Beach South Beach? 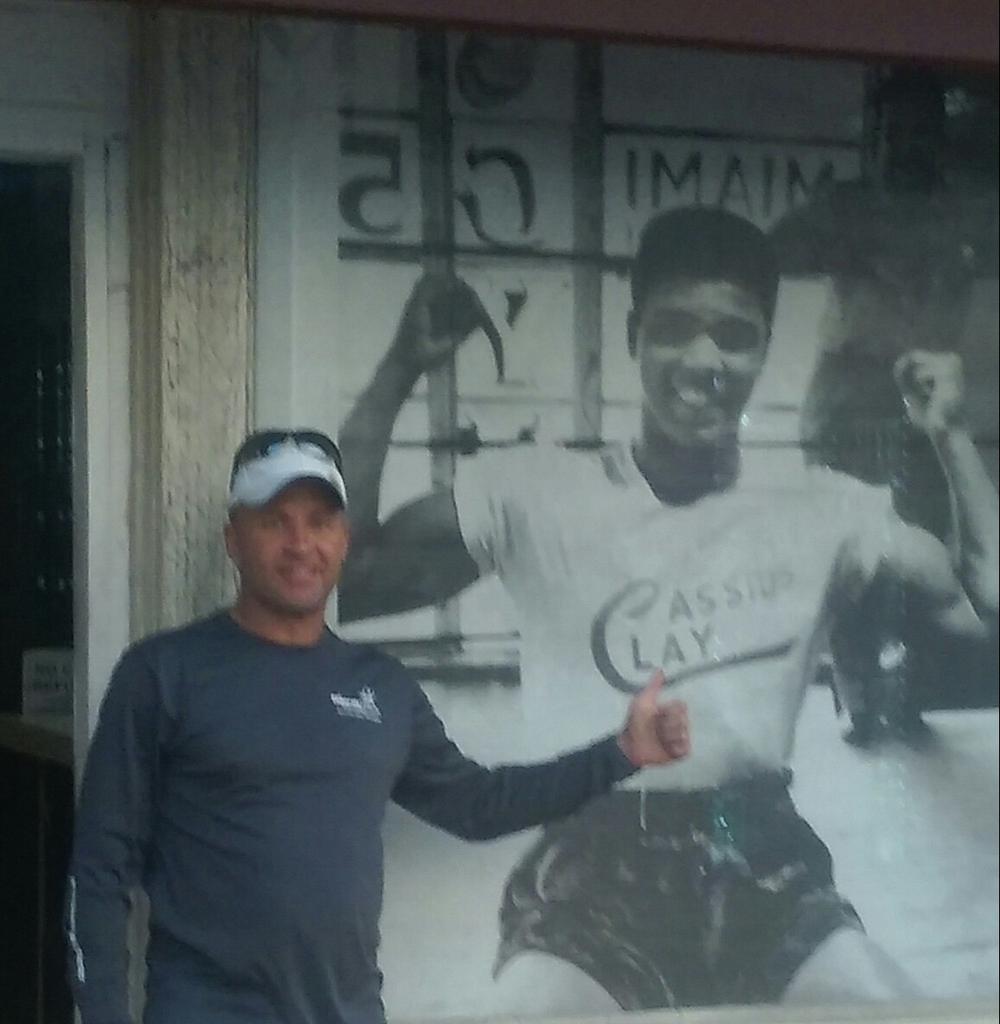 Author of six books including "Muhammad Ali: Portrait of a Champion" and "Heavyweight Armageddon: The Lewis versus Tyson Championship Battle" available at amazon
@scoopmalinowski
Previous Wilder Begins Duck Process of Joshua
Next Did Wilder Reveal Haymon’s Script For His Career?