Home / ring observations / Where are they now? Michael Moorer 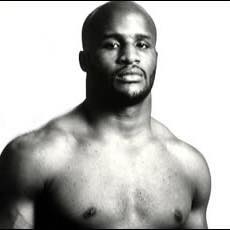 Scoop Malinowski July 16, 2021 ring observations Comments Off on Where are they now? Michael Moorer 418 Views

Former World Heavyweight and Light Heavyweight Champion Michael Moorer is one former boxer who has successfully evolved from boxing into a different career.

Moorer is one of only four men to win one or more versions of the world heavyweight championships on three separate occasions, as well as being a former undefeated WBO world light heavyweight (175 pound) champion.   He is one of only four men win world titles at both weight classes (Michael Spinks, Roy Jones and James Toney are the others).  In 1994, Moorer scored his career highlight win when he defeated Evander Holyfield by unanimous decision and won the IBF and WBA champion belts.

After concluding his boxing career in the early 2000s, Moorer worked as a trainer with Freddie Roach in Los Angeles before changing directions to become a successful private investigator. He has also worked as a bodyguard for golfing great Tiger Woods.  Moorer also still coaches boxing in the South Florida area, and he has tried his hand at motivational speaking. He also authored a book titled: Twelve Rounds to Success: Boxing Strategies for the Business World.

Previous Facing Wladimir
Next Tyson’s Olympic Failure Was “A Blessing” 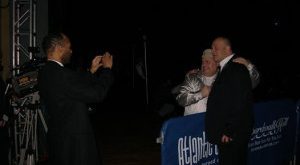 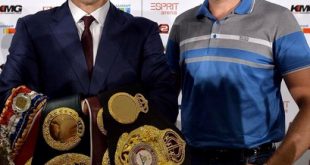