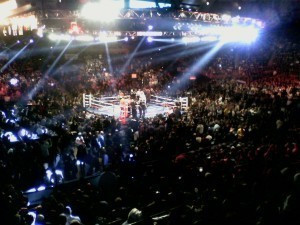 Scoop Malinowski September 18, 2022 Uncategorized Comments Off on Fakest “Fight” of the Century 88 Views

Who wouldn’t pull punches, push punches and miss punches on purpose for $20m guaranteed and possibly $45m? Thought Canelo looked ordinary too. The boos and groans started in round 3. The fakest “fight” of the century… And the carnival ring announcer is ridiculous trying to showboat and outshine the fighters, Dave D is a great guy, really well liked but his act is silly. Boxing sure ain’t what it used to be!

Here is the video of the GGG vs Canelo “fight” itself…

If you want to see proof of the inequality and lack of neutrality of this Golovkin vs Canelo business fight, note during the introductions the head of the World Boxing Council Mauricio Sulaiman standing in Canelo’s corner. 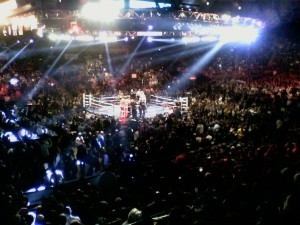 And if you want to see a real fight, try this hockey fight from 1978 at Maple Leaf Gardens, Dave “Tiger” Williams vs Behn Wilson. In 20 seconds this fight has more action and violence than 12 rounds of Canelo vs GGG. 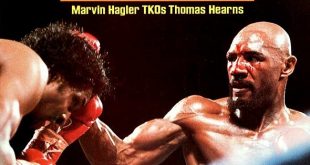 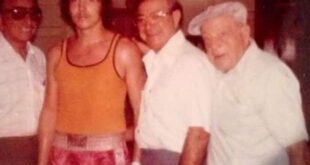 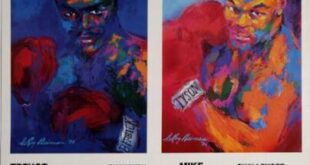